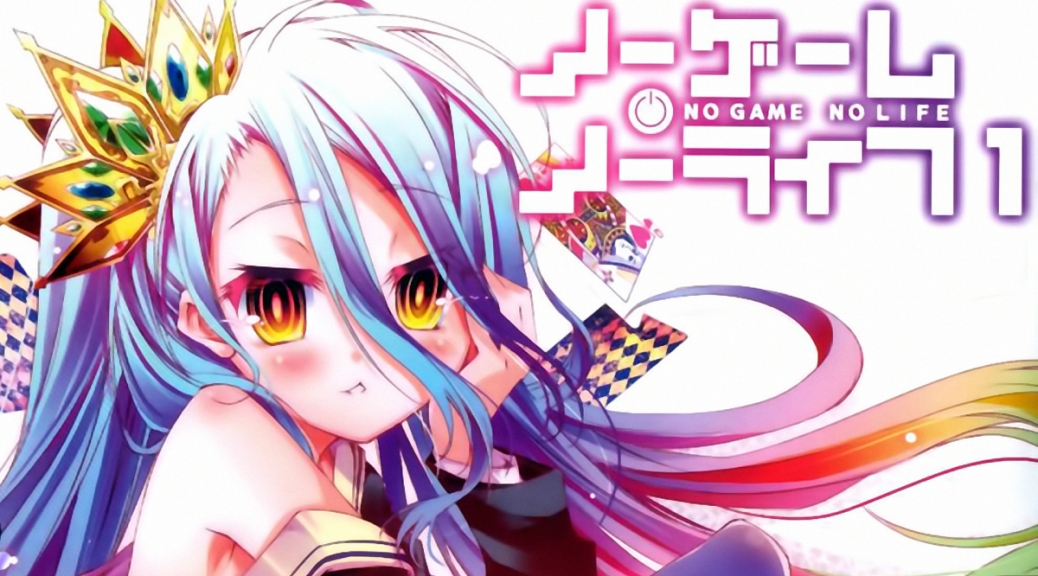 My Experience with the No Game No Life anime, aside from the ending, was a very positive one. It was an Isekai show that questions the status quo of its own genre, and it made that questioning really fun, as brother and sister team blank explore the new world that they have discovered. If I had to give one other negative criticism of the show its that The first episode, compared to the first chapter of the lite novel, didn’t give a lot in detail.

What I mean by that is that while the anime did its best to portray the life of Sora and Shiro through visual ques, the light novel does a much better job at explaining outright why it is Sora and Shiro are who they are. Its not that the anime did a bad job setting up the story of Blank, its just that I found a lot more to like in the descriptions of the novel.

For Example, while the show iterates the fact that the two are brilliant at games, it never gets around to connecting there brilliance at these games to there social isolation. The light novel, on the other hand, explains “The brother who had been born no good and so was too good at reading people’s words and motives. The sister who had been born too smart and, because of that and her pure white hair and red eyes had no one ho understood her.” This key detail makes it a lot easier to relate to Sora and Shiro early because we realize that nobody has taken the time to understand them.

Another example comes in the lack of description about there parents. In the anime, we get a quick scene that shows Sora walking along side his parents while they seem to ignore him, and they approach Shiro sitting at a table. Of course, this on the surface would convey the idea that there parents weren’t ever really around really well, but compared to the description in the lite novel, it feels a bit weak. The Light novel states “The siblings who had been abandoned, even by their parents, then left alone in this world, and who finally closed their hearts.” This clearly explains how they both feel about the outside world and why they only play games. They play because they both feel numb, and that no one will ever come for them. They find solace in games the way people find relief in each other. The novel also explains further that they had a past that “not even the most generous of interpretation could recall as happy.” This added detail delivers the idea that Sora and Shiro are lonely much more potently then in the anime

A large swath of detail that got left out of the anime is the idea of conspiracy theories and urban legends are actually just wishes. It further explains that people desire the universe to be filled with order rather than chaos, and that the people who wish for these things can’t except the fact the universe is mostly chaos. This idea fits in with Sora and Shiro’s description of life just being a shitty game because a game has order. The real world is chaos and has no sense of fairness or equality.

Details like these help tie the story together much better at the beginning and allow the story to convey its ideas much quicker then the anime. Again, I am not saying that the anime does a bad job at all, but if you were to ask me who gets more points for presentation, then I would give it to the light novel every time.

One thought on “First Impressions: No Game No Life Light Novel: Beauty in the Details(SPOILERS)” 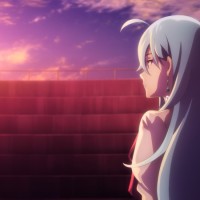