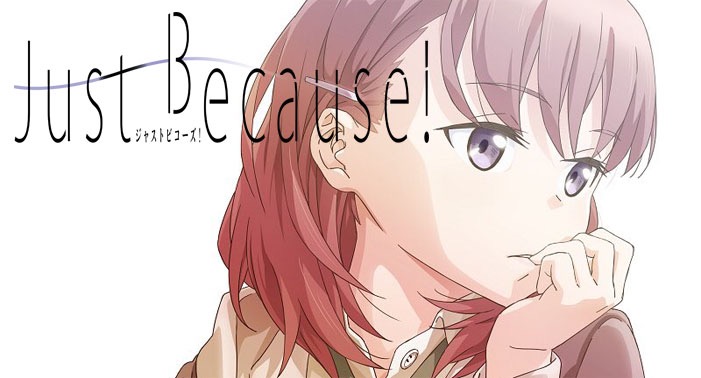 I’ll be honest, when I saw this was an original series I got really excited. Some original series, like Phi-Brain, have turned out to be my favorite. The plot description was just vague enough to pull me in:

Near the end of second semester at third year, when students have very little time in high school left, and are just waiting for graduation, the appearance of a new transfer student begins to change what remains of their high school lives just as they were about to graduate.

So far, though, it seems like I’ve just been tricked into watching something less than stellar. The focus of the show so far is on Eita, the afformentioned Transfer student, and how his sudden appearance seems to be triggering a long chain of events, mostly involving people he new from middle school. The first episode has mainly focused on his reuniting with Haruto, who appears to have been his best friend in middle school. However, based on the first episode, It doesn’t feel like this show is going to live up to much. Based on what’s been shown so far, it feels like the story is going to very loosely justify how they all know each other and how their stories are going to intertwine.


I am somewhat intrigued by the possible themes that the show is going to explore. Just Because! is set right near the end of their high school year, where students are expected to be thinking of the future, but a lot of them aren’t, especially with the arrival of Eita. It seems like he is going to represent the past that everyone wants to leave behind.

Eita also seems like he would rather leave what has happened to him in the past alone, as when his father asks him if he’s going to reconnect with any middle school friends, he reluctantly says sure.

I do want this show to be good, but I’m also a bit wary of what it will be come. Admittedly, my suspicion of this show is not as substantiated as many of you might prefer, but it’s a feeling I just can’t shake. Hopefully, this will end up being something worth continuing.