What Else Should You Watch

What Else Should You Watch?: March Comes in Like a Lion

I’ve decided to start another weekly post series, this one being called What Else Should You Watch. In this series, I’ll take a different anime every week and give you some alternate recommendations for shows you should watch based on similar traits the shows share, like characters and story, or just that another show might share a similar X Factor, something that makes it special. Since it’s airing this season and, much to my approval, many people seem to be enjoying it, I thought I would start with one of my new all-time favorites: March Comes in Like a Lion. 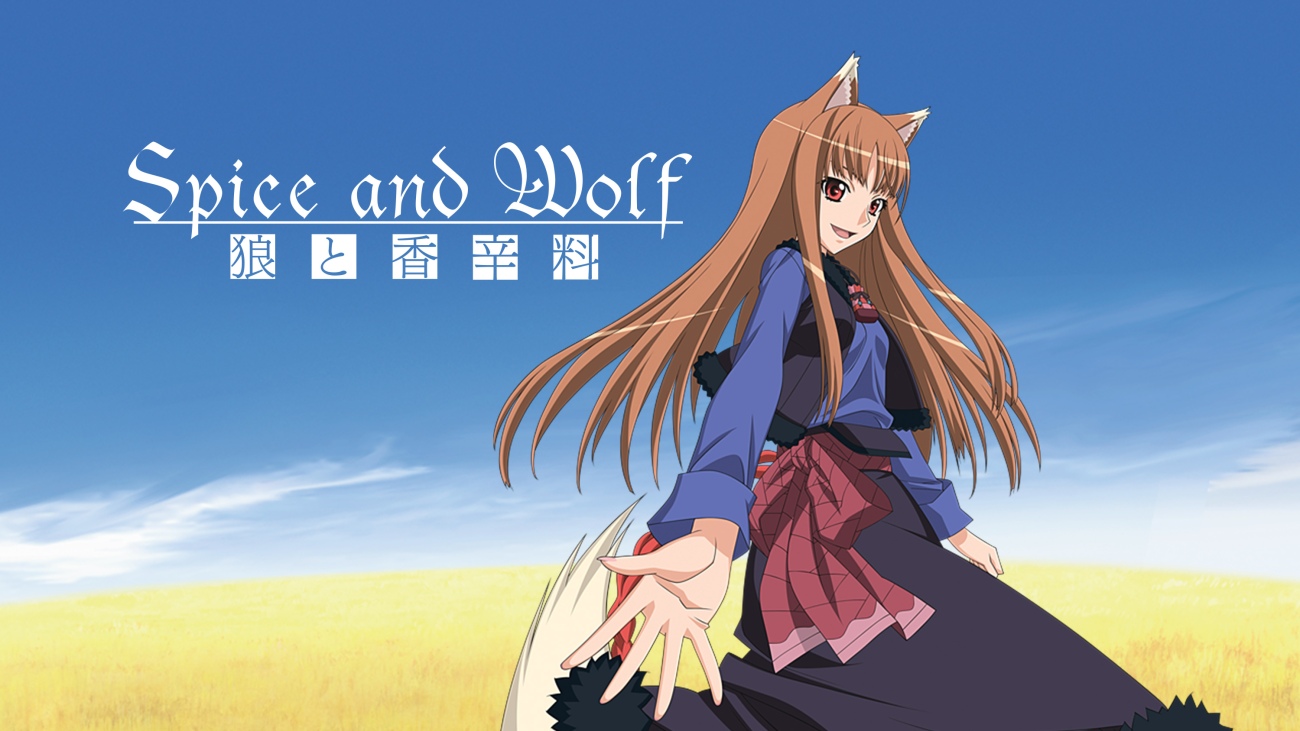 I’ve mentioned Spice and Wolf a few times on this blog because it is one of the best shows I’ve ever seen. The animation is nothing impressive, but everything about its writing is brilliant. From Lawrence and Holo to the Journeys they take, the show is filled with enjoyable moments and, best of all, ECONOMICS!

Both Spice and Wolf and March share a distinct level of character development that makes their leads feel like real people. Even though meeting came about through fantastical circumstances, by the end of the show, we feel Holo and Lawrence’s connection. Their journeys together and their deep understanding of each other as people make them feel like you know them. Rei meanwhile is a loveable but understandably troubled seventeen-year-old who is just trying to find who he is. that need to take a journey through self-discovery is a strong feeling indeed. 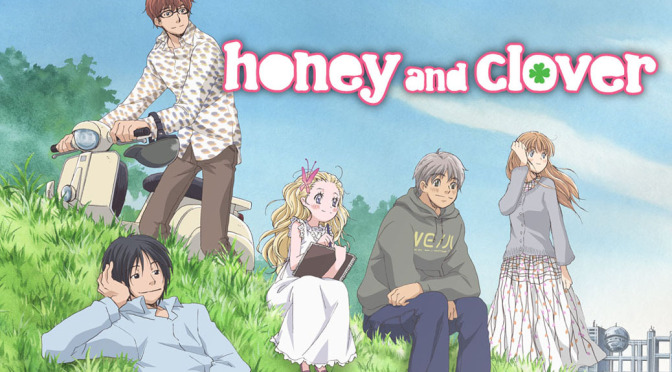 This is admittedly something of a shot in the dark because I haven’t actually seen it. The show’s original manga was written by the same person who wrote the manga for March Comes in Like a Lion and was adapted into an anime series in 2005, with a sequel in 2008 both by J.C. Staff. I thought I would give it a shoutout here is because I have heard a lot of goods things about the show. It also seems to have pretty high praise across the board, so if you check it out before I get to, let me know how it is. A lot of March Comes in Like a Lion’s appeal comes from its characters and their development, but that development usually revolves around Shogi. Shogi is admittedly very entertaining in March, because the show knows how to build tension between two characters who are facing off, especially when one of those characters is Rei.

If that sort of intense game environment is something you want more of than look no further than Chihayafuru. It centers around the competitive card game Karuta, where players have to knocks cards off the mat as they are called out. It has a lot of the same game and visual appeal that march does while throwing in a love triangle for good measure.

What would you recommend based on March Comes in Like a Lion? How do you feel about some of these shows? Let me know in the comments. Thanks for reading. See ya, friendos!

Categories: What Else Should You Watch

Tagged as: Anime, anime blog, Chihayafuru, Honey and Clover, Jack Scheibelein, march comes in like a lion, spice and wolf, The Aniwriter, Ya Boy Jack