Posted on November 9, 2017 by Jack Scheibelein Leave a comment

Welcome back, everyone, to another installment of This Week in Anime. I’ll be honest, I thought this week was going to be a bit boring. Not really sure why, but that changed very quickly with some events that happened earlier in the week. Anyway, Let’s get into it.

Crunchyroll Gets Hacked by Outside Operators

It’s fair to say that the team at Crunchyroll had a bit of a hectic day on Saturday. Around 9:00 A.M., Crunchyroll’s Twitter account tweeted that the website was unsafe to access at the time, saying “we are aware of the issues and are working on it.”

Please DO NOT access our website at the current time. We are aware of the issues and are working on it!!

The “issues” they were referring to was a hack that downloaded malware onto users systems. This hack reportedly disguised itself as an update to Crunchyroll’s video player that featured Goku in the promotion. After downloading the file, users got ransomware that encrypted the data on their hard drive so that they could not access their files. It was later confirmed by Crunchyroll that users had been redirected from Crunchyroll.com by outside attackers to a different server that prompted the Malware download.

Crunchyroll later tweeted that the problem had been fixed, around 11:30 A.M. It is unclear how many were affected by the attack.

We've just gotten the all-clear to say that https://t.co/x1dBCM9X9C is back online!! Thank you SO MUCH for your patience ~ ❤️ pic.twitter.com/FQRRHowvp6

AHO-Girl Manga will be Ending in December.

Mangaka Hiroyuki announced on his website Saturday that his popular Manga AHO-Girl will be ending in December. The Bessatsu Shonen Magazine will announce the Manga’s ending in their December edition, which will come out on November 9th. The Manga will conclude with the 12th volume.

The debate about animator pay has been a hot-button issue in the anime industry for a while. Many starting animators get paid less than minimum wage, and there have even been projects aimed at helping struggling animators with affording living costs. Studios have argued that they simply cannot afford to pay anymore because of the competition from studios in other countries like China.

It was recently revealed that Progressive Animation Works(P.A. Works), the studio behind popular shows like Angel Beats and Charlotte, but out a request for work with pay starting at just 770 Yen/hour, roughly 6.75 an hour in U.S. dollars. Many people criticised the studio’s behavior because the McDonalds in the area pays 980 Yen/hour, about 8.60 U.S. 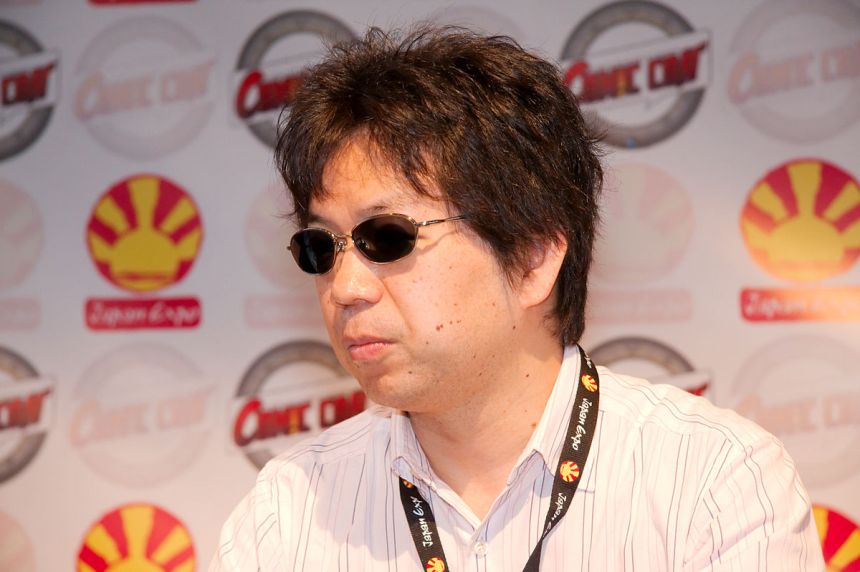 Fans have theorized about what could possibly be happening after Director Shinichiro Watanabe announced a new project. Last weekend while the director was attending a panel at Madman Anime Festival in Melbourne, Austrailia he teased a new project. It has been reported that he is working on music already with Studio Bones, but other details have not been revealed.