Since I️ forgot to say something before I️ left, I️ thought I️ would do a huge summary post and talk about my wonderful adventure in Dallas, Texas.

So that I️ don’t confuse anyone, I️ spent the last week in Dallas attending the JEA/NSPA National Journalism Conference with a small section of my high Newspaper, including my good friend and Editor-in-Chief Keegan. From boarding the plane on Wednesday to attending my last panel/session on Friday, the trip was one of the most enjoyable I’ve taken in my high school career.

The trip started with me having to attend school for one class on Wednesday, cause,ya know, it definitely was worth getting up at 6:00 in the morning. After that, I️ got out of class at 10:30 and rushed over to the airport by 11, which we didn’t actually have to be at until 12, so again, fun.

We got on the plane two hours later after going through security which always seems to check things at random depending on how their feelings, along with giving me mixed signals on what and when to do things. We sat around for about an hour, where we did nothing except let our phones charge.

Keegan and our Video and Photo Editor Logan decided to get to get some sandwiches. Logan is a pretty chill dude and, at least to me, seems like he has the next 10 years of his life planned out.

We hoped on board the plane and landed in Dallas at 3:00 their time. After checking into the hotel, Everyone went out do dinner. Me, Keegan, Logan, and my friends Ben and Harrison found a super sketch Barbecue place which turned out to be quite the treat.

Thursday we woke up around 8, but we didn’t actually do very much. We went to the factory where are school’s Yearbook is made(one of the top in the state I️ might add). But other than that we were left to our own devices. 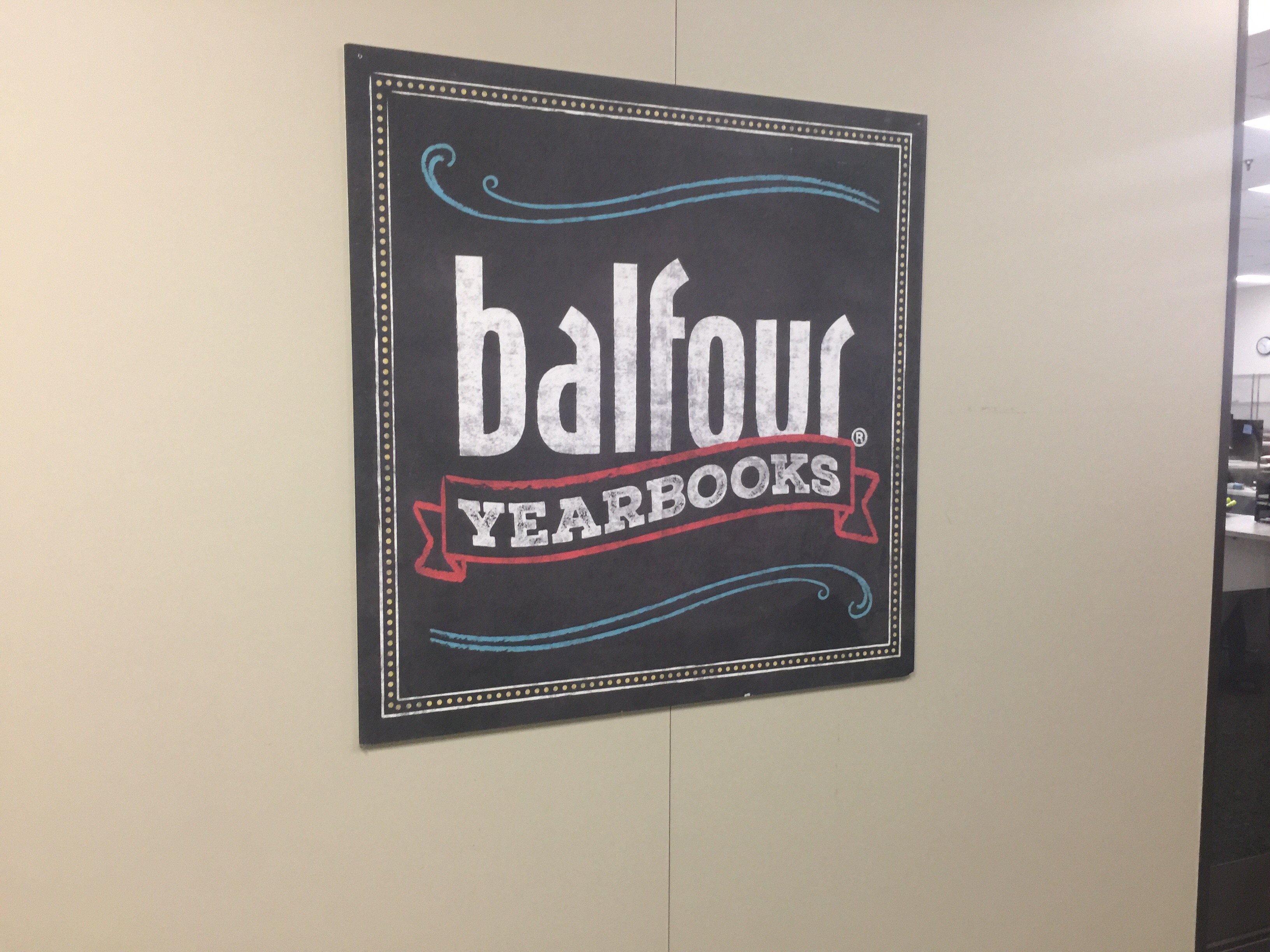 We went to lunch at a place called Cindy’s New York Deli and Diner, which had one of the best sandwiches of all time. Not an exaggeration, it was fantastic.

After that we, being the group I️ mentioned earlier including myself, spent thirty minutes trying to figure out how to use a community bike sharing system that was big in that part of downtown.

Once the lot of us figured it out, we biked more than two miles to target. #notworth. We took Dallas’s own lite rail in order to get back after we were done. I️ got some Dr. Pepper and Cliff Bars out of it though.

Friday is when the convention actually started, and I️ was excited to pick from a plethora of interesting sessions to go to. The best of Friday was easily the one on fake news, which was lead by a reporter from Inside Climate News. The worst was probably a course they had on blogging, which wasn’t as helpful as I️ though it would be.

I️ took a lunch break at 2:00 and went to Subway, and boy do I️ love a Bacon and Ham on white with American cheese, lettuce and onion. Yummy.

And yes, you know have seen my face!

After sessions were all done, we made a plan to go see dinner and a movie. Btw, Justice League was fantastic.

Unfortunately, our always bigger in Texas adventure had to come to a close. We did some more sessions on Saturday. The best was one I️ went to on high school radio stations, and the worst was…none of them. Honestly, I️ couldn’t pick a worst, they were all so informative and fun.

When we all finished, we headed back to the airport to go home. The ride back was surprisingly less comfortable. Not sure how American Airlines pulled that one off.

The trip was incredibly fun. I️ got to hang out with people I️ normally wouldn’t get the chance to, and it was informative as well. In fact, I️t made me want to pursue some more projects relating to this blog, but I’ll let you all know when those ideas are fully formed.

Had any fun trips lately? Seen some really neeto stuff? Let me know in the comments. Thanks for reading and Bye for now, Friendos!

One thought on “My JEA Field Trip and Dallas, TX Adventure” 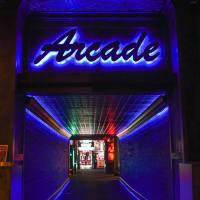