What Else Should You Watch?: Durarara!!

I wanted to challenge myself this week, so I decided to pick a show that’s much harder to recommend other shows for, and Durara is certainly one of those shows. It’s a lot of genre’s all at once, and that’s why people like it: because it’s noticeably unique. Sure, you have to have a huge level of suspension of disbelief, but after you’ve jumped that hurdle there’s so much uniqueness to appreciate, which is why this week’s post is hard. But regardless, here’s my best attempt to recommend shows based on Durarara. 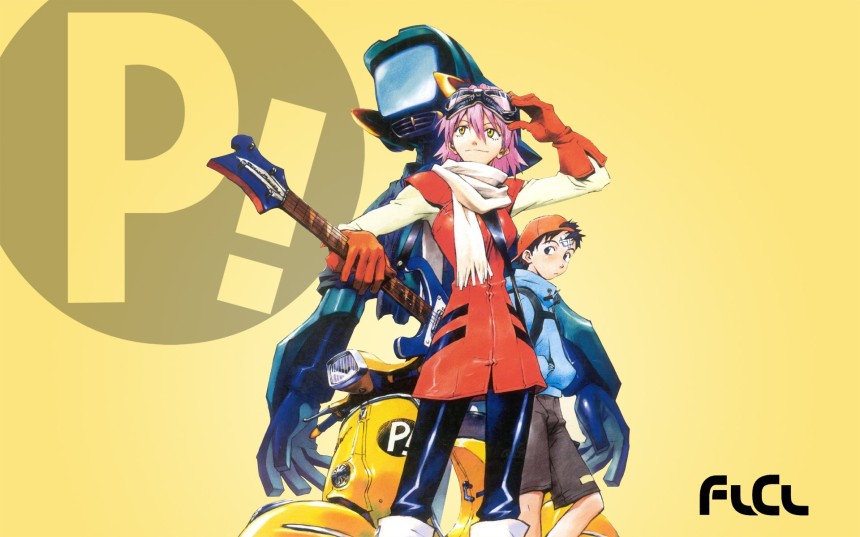 If you loved the always busy, always wild feel of Durarara than this is certainly the show for you. Already being infamous throughout the community, FLCL is a show known for not making any sense whatsoever.

The story centers around Naoto, a boy who’s been left behind by his brother in their small town where nothing ever happens. Then, one day, Haruko, a bass-playing, Vespa-riding, pink-haired girl comes and changes his life forever. The two now have to fight to protect the earth. Also, Naoto now has a horn on his head.

In fact, crazy might not even be a strong word for this show. I’ll be honest, I haven’t seen this show in a long time, but the only thing that seems to appear in my mind when I think about it is the scene from the first episode where Naoto’s horn turns into a mech. Truly, I don’t think you could pack more random into six episodes.

Also, season two and three are coming soon, so there’s that.

This might be a stretch, but also think the urban setting in both plays a huge role in their stories.

Psycho-pass is a sci-fi cop show where traditional means of evaluating a criminal have been thrown out in favor of the Sibyl system, where each person get’s a number that changes in real time based on the system’s evaluation of their threat to society. Officers can read these number by pointing their weapons at them.

Both Psycho-pass and Durara take advantage of different aspects of their Urban setting. Whereas Durarara focuses heavily on the large amount of diversity that is present in sprawling Urban centers, Psycho-pass focuses more on the large pockets of crime that exist in cities, largely due to the overwhelming amount of poverty that is generally present.

The question of whether or not someone is truly guilty when judged by a questionable system is at the heart of Psycho-pass, and the show works much better in the heart of the city than it would in the rural outskirts. 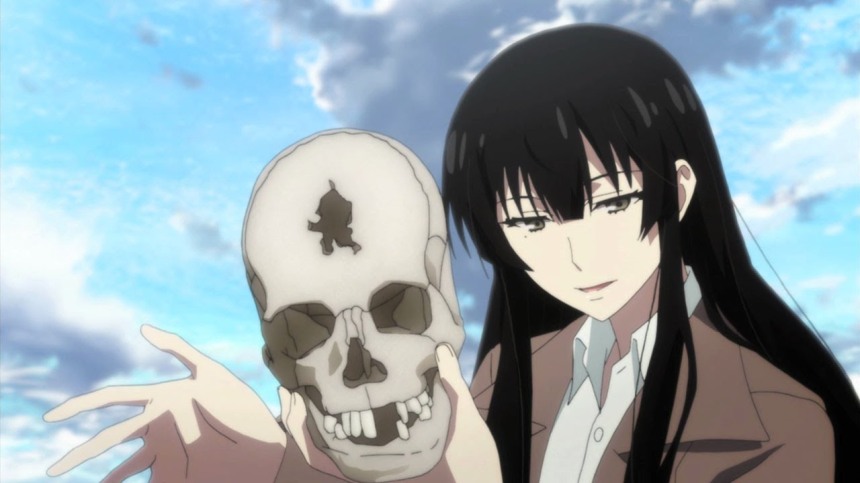 Based on what I’ve seen on MAL, there are a lot of people who didn’t like this show or just found it generic. I, however, largely disagree. Sakurako-san brings an interesting, mystery detective story about a teenage boy and his favorite scientist

The story centers around Shoutarou and the title character Sakurako. Shoutarou is a high schooler who one day on his way home meets Sakurako while walking through the woods. Immediately, Shoutarou became interested in her and later learns that she is an Osteologist who helps police in solving crimes based on human remains.

There are a few things I’ll admit right off the bat. Shoutarou is not a ground-breaking, dynamic character, and nothing about the animation or music is especially high-quality. That being said, Sakurako-san’s Bones is still a wonderfully-interesting and worthwhile show. It uses the past as a way to tell the story of the present, and because of that, you get a lot of side characters who get considerably well developed for most of the time only being in one episode.

It is definitely reminiscent of the mystery elements of the first half of Durarara, so if that’s something you like, you’ll definitely enjoy this.

What did you guys think of these recommendations? What have you already seen? Is Sakurako-san’s Bones actually the worst anime ever, as I’ve heard some say? Let me know in the comments. I hope you all enjoyed. Thanks for Reading and bye for now, Friendos!

tagged with Anime, anime blog, Durarara, Fooly Cooly, Jack Scheibelein, Psycho-Pass, The Aniwriter, What Else Should You Watch, Ya Boy Jack 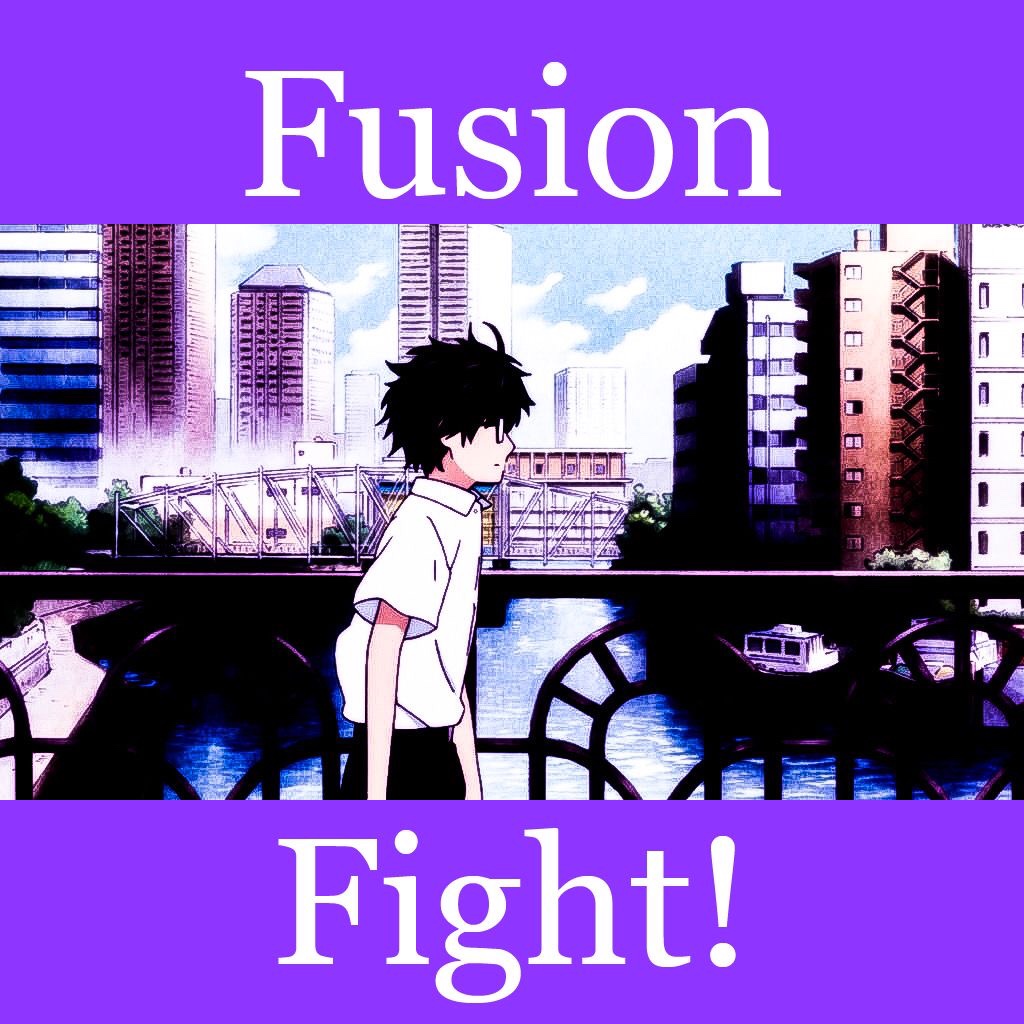