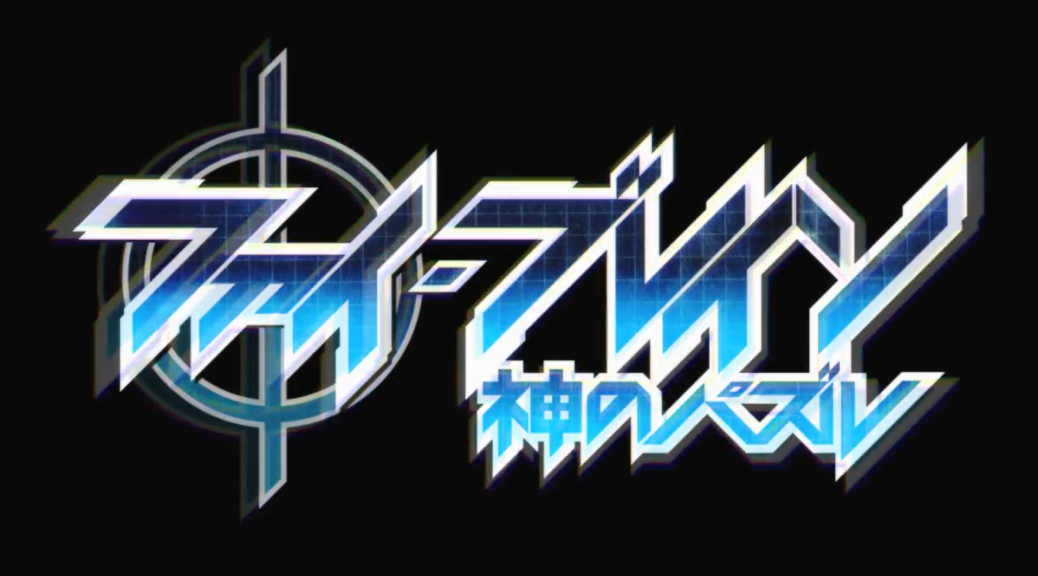 While I probably wouldn’t be able to defend Phi Brain as a masterpiece, One thing about it I can defend is its music. A mix of hard rock, Latin and electronica, the musical experience from Phi Brain is one you likely won’t get anywhere else. The same can definitely be said for Phi Brain’s three openings, the second of which will be taking a look at today. For this week’s edition of Opening of the Week: Now or Never by nano.

Phi Brain’s second season shifts gears from the first in that it focuses more on one of the show’s central plot devices: the Armband of Orpheus, a device that grants its users extreme cognitive ability at an extreme risk. A group has decided to mass produce these bands in order to take down Kaito and the others.

A plot like that needs an opening that gets people excited to see what will happen next, and Now or Never delivers perfectly. Performed by the Japanese and English rock band nano, Now or Never is a particularly interesting blend of hard rock and funk, with the guitar solo in the beginning sounding like something straight out of the seventies. The song’s tempo also helps invigorate it, adding a sense of speed to the opening as well as reflecting the pace of the season.

It would idiotic to forget nano’s lead singer, who was born in New York and raised bilingual. The lyrics, while not being anything special in both English or Japanese, to fit with the show the show they’re attached to and accurately convey the feeling of Phi Brain’s second season.

Overall, It’s a musically solid opening that deserves a listen.

What do you guys think? Love it? Not a fan? Let me know in the comments. Thanks for reading and bye for now, Friendos!

One thought on “Opening of the Week: Now or Never by nano.(Phi Brain: Puzzle of God OP 2)”