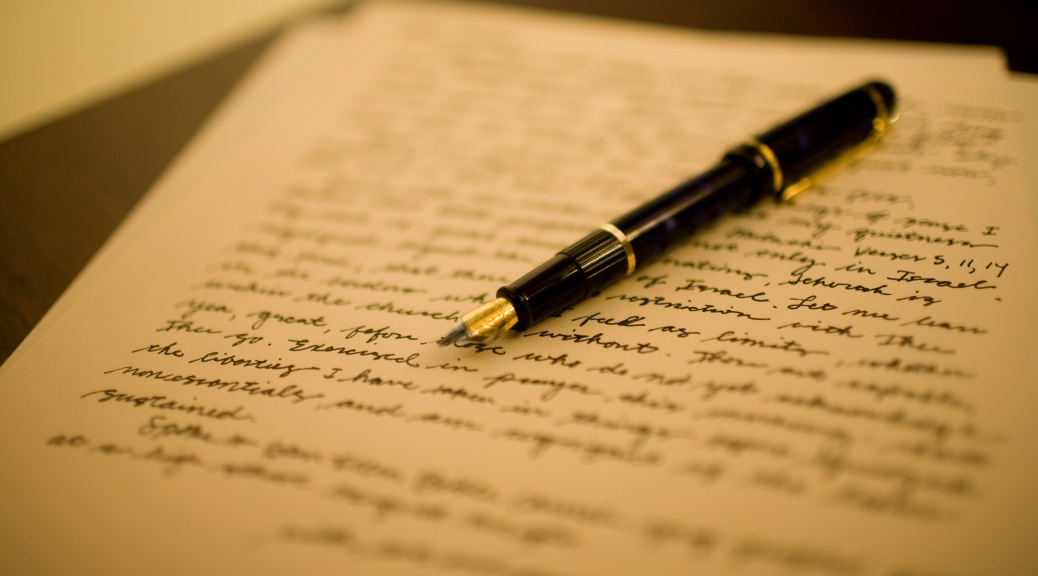 To my favorite medium of entertainment,

It has been almost six years that I have now been blessed with your presence, and I can assure you that most of that time has been wonderful. Not only because you have provided me with something to fill the space in between one day of school and the next, but because you have challenged me.

I remember when we were first introduced after a friend had told me about you, and so I ventured to interact with you, somewhat curiously. I had met you a few times previously, but I wasn’t aware of who you were back then. It was a life-changing experience, to say the least. Before I knew it, I was ready to know everything about you.

Little did I know there was so much to appreciate. From the way you tell some of the most compelling narratives of our time, like Psycho-Pass, who’s questioning of the justice of the future left me wondering if there even is one. Or March Comes in Like a Lion, whose subtlety has left me feeling like slow is the only pacing that I really need. And then, of course, there is your animation. The stimulating sensation of smooth movement across the screen. Sure, maybe it’s not all good. In Fact, a lot of it isn’t, but everyone has their shining moment, and you have had a lot. Truly, I was mesmerized when Saber and the other servants danced across the battlefield in recent entries to the Fate series, and my mind was utterly blown when a myriad of colors invaded my screen in Your Lie in April.

I would be remised to not mention your music as well. From the hip-hop influence in Soul Eater and Samurai Champloo to the hard rock driven Attack on Titan and even the Jazz inspired kids on the Slope. All of it culminates into a wonderfully enjoyable experience.

But more than just showers of praise, I would also like to say: thank you. It is not likely that I would have been able to escape the depressing shell that was my middle school self if it were not for a level of support that I couldn’t get anywhere else. Through my victories and loses, through my rises and falls, you have been there, so thank you. 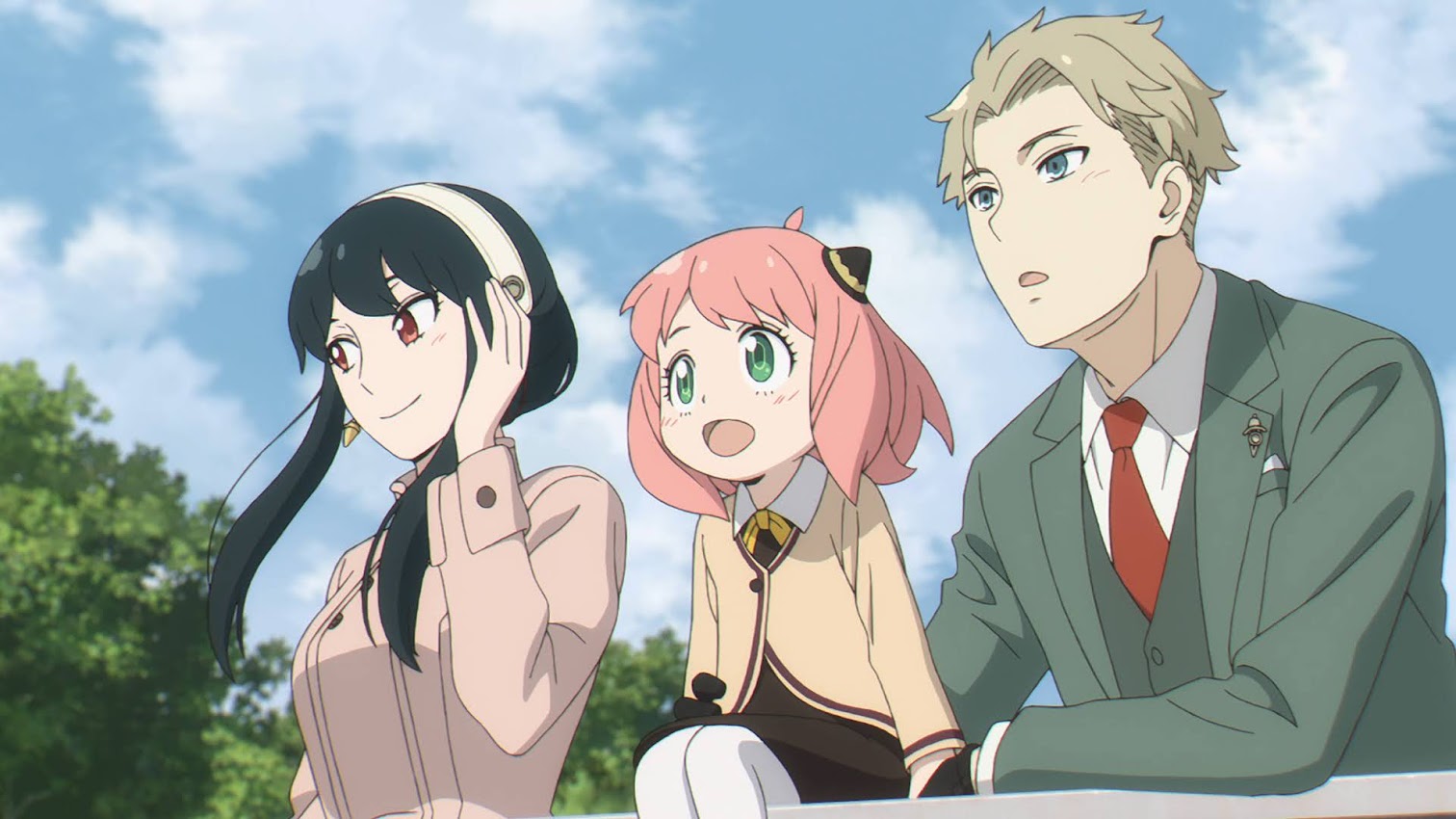