Woohoo! 2018 is finally here, but the news never stops coming. Welcome to the first official episode of This Week in Anime of 2018. Let’s get started.

The Start of the Winter 2018 Season 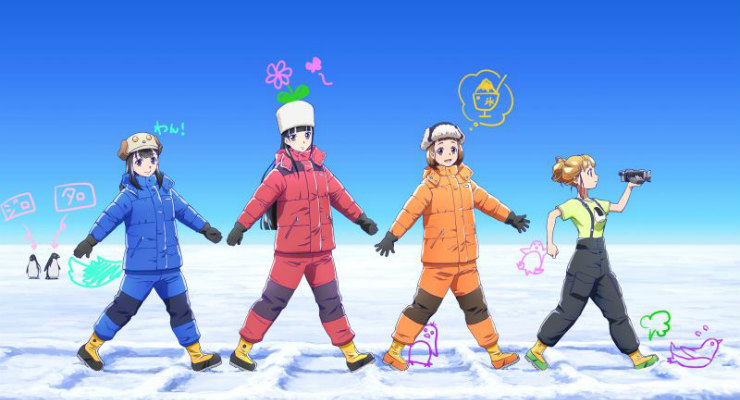 Many of the season’s shows are starting this week, with some having already started, including Sora Yori mo Tooi Basho, a show about a group of girls who want to explore the South Pole. Other widely anticipated shows include Violet Evergarden, The second season of both Overlord and The Seven Deadly Sins and The Ito Junji Collection, a collection of horror stories.

It was previously announced that Sword Art Online would be getting both a season three and a spinoff series. On Wednesday it was confirmed that the Sword Art Online spinoff titled “Sword Art Online Alternative” will be airing in the spring season of 2018. The show was written by Keiichi Sigsawa, the writer behind Kino’s Journey. The story focuses on an introverted girl named Karen Kohiruimkai, who plays Gun Gale Online as a way to escape her everyday worries and struggles. She tries to avoid interacting with other players but is eventually convinced by Pitohui to join the Battle Royale Tournament known as Squad Jam.

Not Anime related but a story still worth talking about, former Vine star and massive YouTube personality Logan Paul uploaded a video earlier this week showing the dead body of a man having committed Suicide in Aokigahara forest, known by many as “the suicide forest.” The video was part of a series of Vlogs in which Paul and friends of his explored Japan. The video features the Paul and two others preparing for a campout in Aokigahara. It then shows them walking into the forest, and having walked a short distance, seeing something in the distance. The three then approach what they believe to be a dead body, only to find their suspicions confirmed. The video shows close-ups of the body, with only the victims faced blurred as he hangs from a tree. In the video, he expresses his concern for those faced with depression and suicidal thoughts and says that suicide is not the answer.

The video prompted outrage from many, including many creators on YouTube such as Phillip Defranco and Boogie2988. Those who did not speak out in the form of Video Addressed the issue on Twitter, many saying that the video was disgraceful and that Logan Paul should be ashamed.

Logan Paul issued an apology on Tuesday saying “To the fans defending my actions: Don’t because they are not worth defending.

I think much of what has needed to be said on this issue has been said. It was stupid, insensitive and only serves to bolster Xenophobic feelings that permeate modern Japan. If Logan Paul really wants to atone for his sins, he needs to start by donating to the National Suicide Prevention Line that he claimed to care about in the video. Hopefully, although I’m not holding my breath, this becomes a sobering experience for Logan Paul and he learns that actions have consequences.

A Year-in-Review for the Anime Industry

In a great article from Teffen on Goboiano, They discuss the Anime Industries evergrowing problem with underpaid and overworked staff, and that often times the production committees run out the back door with most of the money. The article mentions that often times animators are paid to be at or below the poverty line and that many require financial assistance from families just to stay alive. 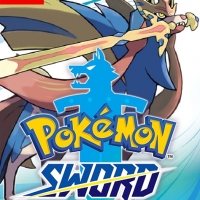