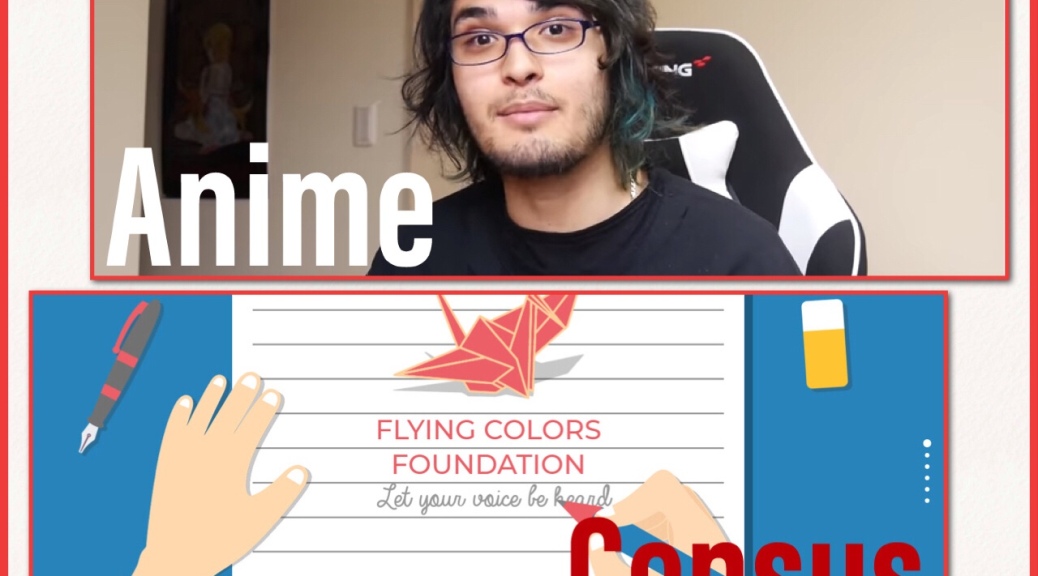 Welcome, everyone, to another edition of This Week in Anime, where I talk about the most important stories from the week. This week, however, will be a little bit different. Because of time constraints and because of the importance of one story, in particular, I have decided to cover this particular story a bit more in depth. 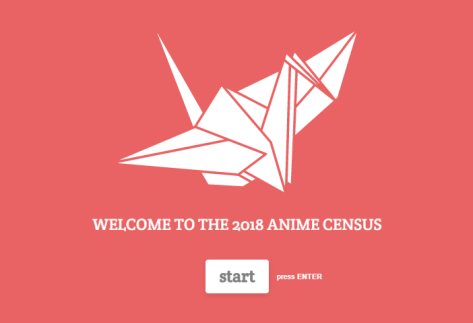 In a video released on Wednesday, Joey Byzinger, also known on YouTube as The Anime Man, talked about a new project being released through the non-profit organization called The Flying Colors Foundation. The project is called The 2018 Anime Census and is designed to gather information from the international anime community about their involvement in the community.

The Census features a detailed list of questions, starting with how fans first experienced anime to fans favorite shows and which platform they prefer to view anime on. The Census also asks fans about how much money they spend on anime as well as how likely they are to visit Japan.

The Foundation also faced backlash on Thursday after confusion about their status as a non-profit spread misinformation social media sites like Twitter, leading to the organization clarifying through a series of tweets:

So, I think there are a couple of things to talk about in relation to this story.

One, which I think has been a common theme on This Week in Anime, has been that there is always room for improvement in the industry. Whether it be paying animators a fair wage, or the overall quality of certain anime, things can and should be improved. Essentially what this census will do is give anime studios, and the anime industry in general, a better grasp on what it is consumers want and how best to get what they want to them. Overall, it’s a win-win.

Two, just in general, I think its a lot better to have information like this available to companies and people who want to make a living with a job involved in anime. If an independent artist wants to find out whats trending currently, then they can look at a survey like this and get a good idea.

Really, as long as those in power actually pay attention to things like this instead of just doing the same old same old, I think we can slowly change the anime industry for the better, without having to wait around and hope things will improve.

What do you guys think about this story? Do you think the survey is a good idea? Do you think it will actually help? Let me know in the comments below. Also, if you want to support me, or you just want to show some appreciation for a specific post, then you can buy me a coffee on Ko-Fi. Otherwise, thanks for reading and bye for now, Friendos! 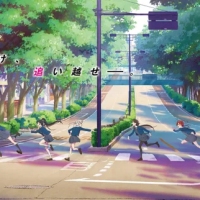 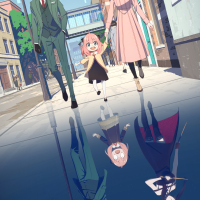