For day 24 of the 30 Day Anime Challenge, I’ll be talking about a moment that was shocking. 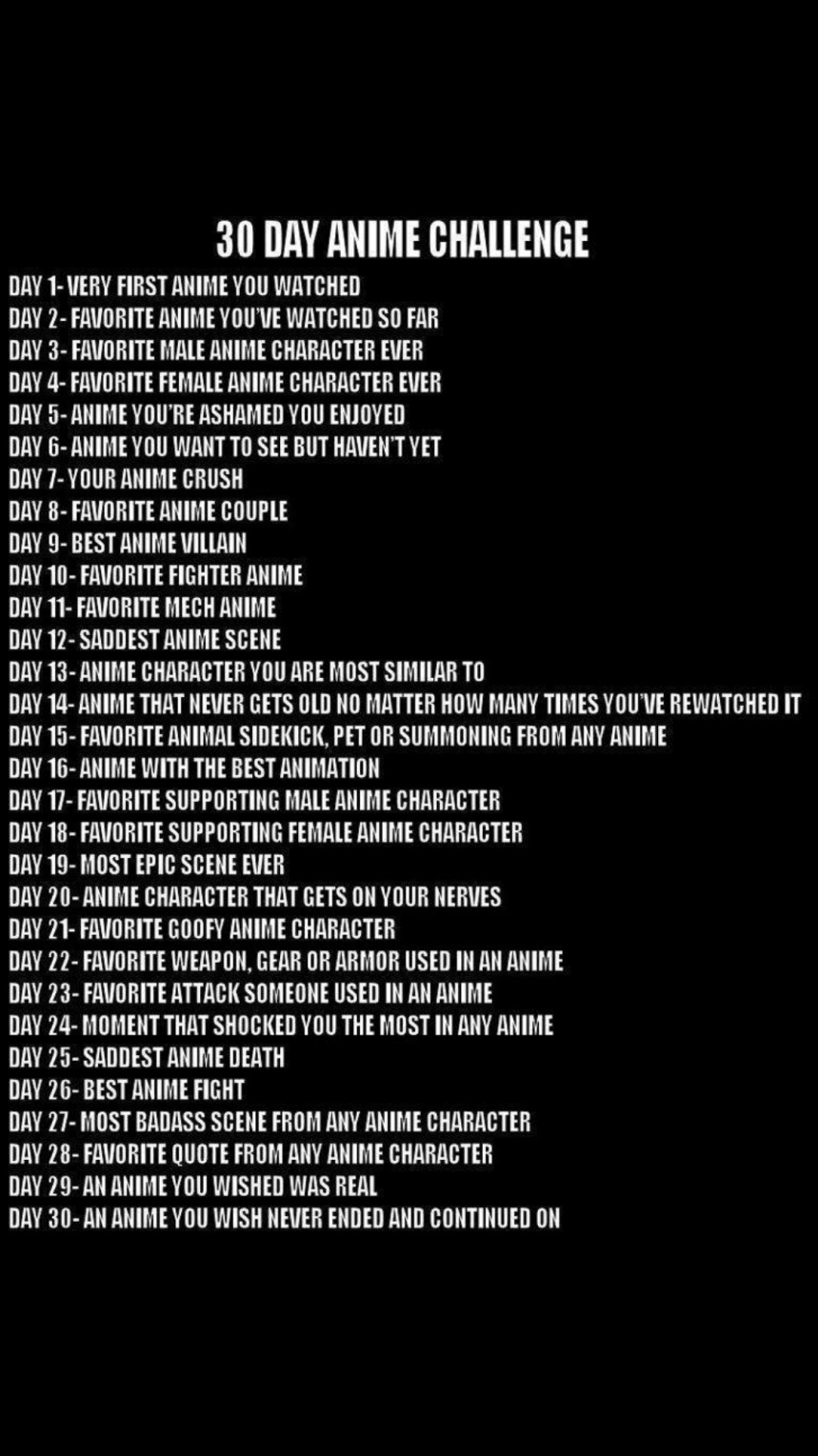 There are a ton of anime that could fit this category. Whether it be Your Name, A Silent Voice, or even Naruto. However, the one I’ll be talking about is from a slightly older anime, and one that I’ve been watching recently.

Orange is the story of Naho, a 2nd year in high school who’s life is by most means normal. A group of supportive friends is at her side, and her life is pretty good. One day, Naho gets a letter from herself, ten years in the future, in which she is told to protect a her friend Kakeru, as she does not know anyone named Kakeru, she heads to school.

Later that day, Naho arrives at school only to discover a transfer student has joined her class. As it turns out, the new transfer student is named Kakeru. From there, Naho reads on in the letter, and learns about her high school friend.

The most shocking part of this show so far was the scene at the end of episode five, where it’s revealed that Kakeru ended up taking his own life because of the death of his mother.

It had a lot of impact on me when I first saw it. The show in general has been a huge emotional buildup, and I am excited to see the end.