Posted on July 13, 2018 by Jack Scheibelein Leave a comment

While I have yet to look at most of the Summer 2018 seasonal lineup, Angels of Death is a show that caught my eye almost immediately. Its premise was strange, and its characters stranger. Now I have had a chance to watch the first episode of Angels of Death, based on an indie horror/RPG that came out in 2016. So, how is Angels of Death? 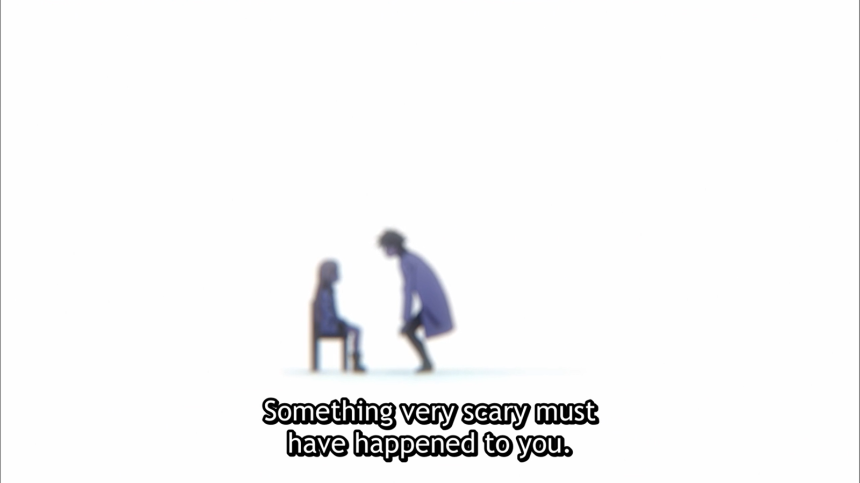 Well, interesting is definitely a good, if not overused, word describe it. The story so far follows Rachel Gardner, a girl who has awoken in a small room underneath a blue moon. After finding her way out and into an elevator, she hears a message about everyone in the building needing to prepare. She soon starts running into some creepy characters.

One of those creepy characters is Isaac, a serial killer who greets Rachel on the first floor she explores. Isaac, in this episode, definitely came off as more of a generic character at first, but as the episode went on and he killed Danny, it seemed he was even more nonchalant.

Danny the Doctor, however, did feel a bit undercooked. Granted, he was really only in half of the episode, but it will be interesting to see how his backstory is revealed, or even if it is revealed, moving forward. Rachel, the show’s main protagonist is, so far, still very much a mystery. Danny hints at the fact that both of her parents are dead, but since we do not know that for sure, it will also be interesting to see how Rachel’s motivations change. 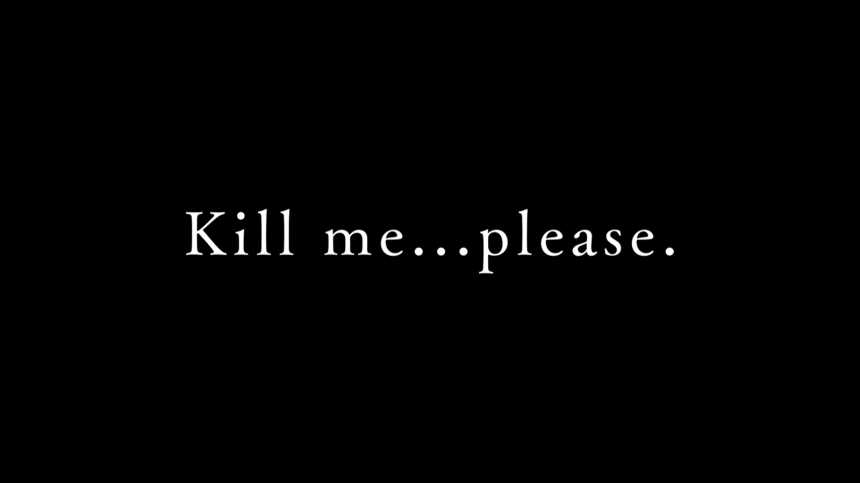 Right now, her only goal is to get out of the building alive, but she might have a much better chance with the help of Isaac.

At this point, saying the animation was alright feels a bit repetitive for this blog, so how about saying it was exceptionally average. The music was pretty good too, and I honestly would not mind listening to it in the background while I am doing other stuff. Overall, the show’s first episode was pleasantly surprising.

What do you guys think of Angels of Death’s first episode? Let me know in the comments below. Also, if you want to support the Aniwriter through donations or are just feeling generous, consider buying me a coffee on Ko-Fi. Otherwise, thanks for reading and bye for now, Friendos!