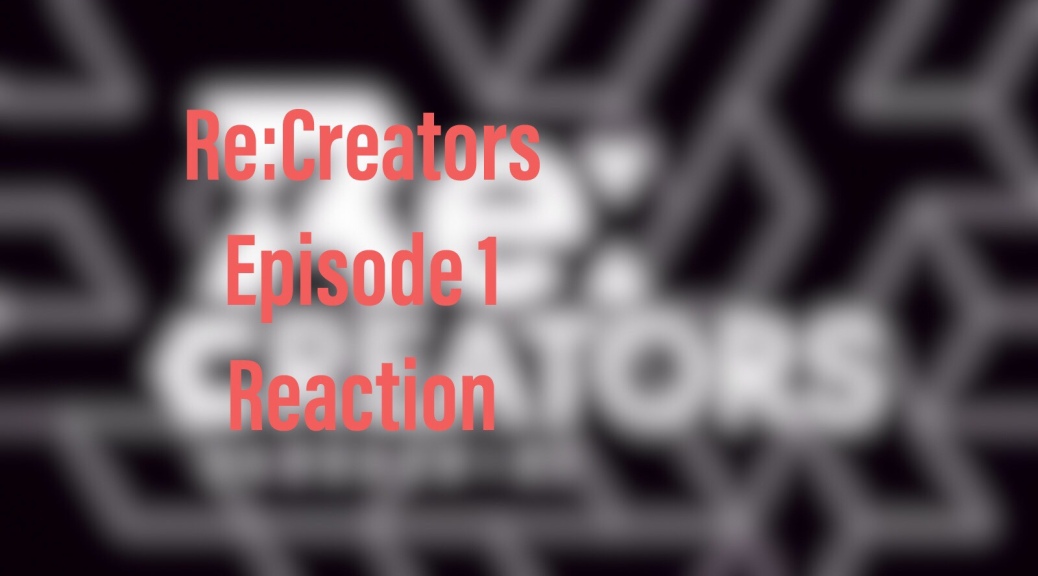 After talking about shows that I was really anticipating watching, I decided to finally get around to watching said shows. I’ve already finished The Great Passage, so the next show on my list is Re:Creators, and after watching the first episode, I have to say I am very intrigued.

For those who don’t know, the show’s premise revolves around a modern-day Japan in which one day, characters from different works of fiction including manga and anime start to come to life. At the center of this ordeal is Sota, a young boy who wishes to become an artist himself. But one day, after trying to watch an episode of “Elemental Symphony of VogelChavalier,” he finds that the show’s main character has been transported to his world.

The show’s premise is already super interesting, but so far its execution has been even more stellar. The show’s main villain, who so far has yet to be introduced, is probably the most interesting out of everything. It is established that while Selesia, the main character of Elemental Symphony, has no idea why she is in another world, to begin with, the main villain seems to have all the answers. 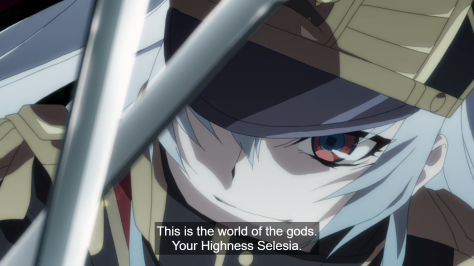 Also thought her referring to the real world as “the land of the gods” was interesting as well, because, for Selesia and the other characters, it is true. Because they are fictionally being with stories being told purely for human entertainment, they are just people’s creations, and so in a fairly literal sense, the people who create the stories they appear in are gods.

The show’s music is also a selling point that I have previously mentioned a lot, and it did not disappoint. Not only was the music itself phenomenal, but its timing in relation to the story was impeccable, and created an atmosphere that fit the narrative theme of the show fairly well.

Overall, I am extremely excited to continue watching the series, which I will still probably be doing by the time you read this post.

Have any of you seen Re:Creators? What did you all think of it? (Please no spoilers). Let me know in the comments below. Also, if you want to support the Aniwriter through donations or are just feeling generous, consider buying me a coffee on Ko-Fi. Otherwise, thanks for reading and bye for now, Friendos! 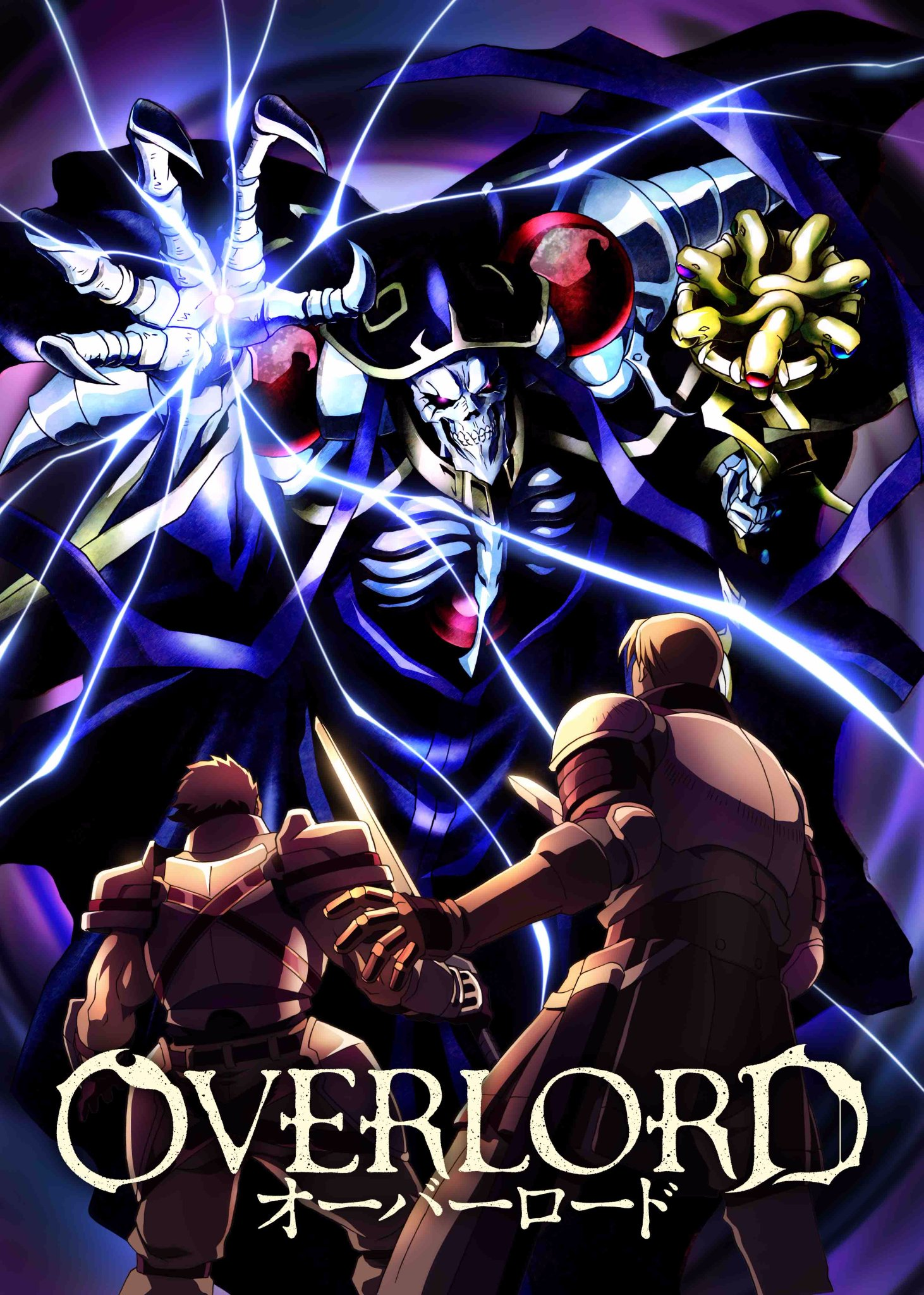 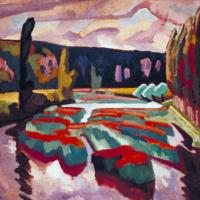