I talked about in one of my recent posts how I had a lot of hope for Fire Force due to it being from the same creative mind that gave us Soul Eater, Atsushi Ookubo. Soul Eater was, if nothing else, a fun action adventure with a cool cast of main characters. Its quality has remained for as long as its been around, and is still famous even among newer anime fans. So, does Fire Force live up to that? Well, so far, yeah.

For those who are not aware, Fire Force focuses on a future where for an unknown reason people are spontaneously combusting, and turning into creature known as Infernals. However, as time goes on, people with the power of Infernals while retaining their human form emerge. One of these people, a boy named Shinra, has the ability to create fire from his feet, and decides to join Fire Force Company 8. who help stop Infernals.

Despite there only being one episode so far, Fire Force still comes out of the gate as incredibly impressive. One of the things that makes it so impressive so far is its concept. The idea that anyone at any time could just turn into an Infernal creates a world always filled with tension and what ifs, because nobody knows if it will be them. It also means that there can be a lot of interesting story beats that the main cast will be able to focus on.

The other main thing that makes it great so far is the main character Shinra. Even in just the first episode there are a lot of things that make him unique. His family got killed in a fire he created with his powers, and the fact that he smiles when he’s nervous, something he literally cannot control. I would comment on the rest of the Company 8 crew, but I think they still have not had enough time to flesh themselves out as much as Shinra. However, for the first episode, they were pretty cool.

Overall, I do not have any complaints. It might be fair to say that the first episode was a little goofy for the level of seriousness the show is trying to go for, but it still did not ruin the episode, and it mainly came from Shinra, which is understandable given his condition. I definitely look forward to continuing the show.

How do you all feel about Fire Force? Let me know in the comments. 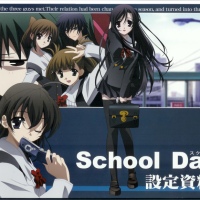 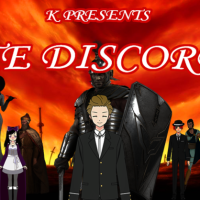 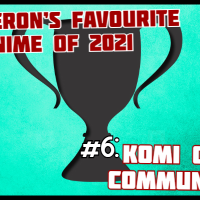