(The following is satire)

After a long-awaited five years since the end of the show’s second season, fans of “My Teen Romantic Comedy SNAFU” are finally ready to watch the series’ conclusion. Many have taken to various social media sites, including different forums and Twitter, to express their anticipation for the show. One @hipsternihilist69 said “I really don’t like SNAFU’s message about there being inherent meaning in friendship. Btw, anyone want to grab coffee later?”

However, many on Twitter were also discussing the character of Hachiman, and how they are excited to see his growth. Throughout the first and second seasons, he begins to remove his self-isolationist mindset in favor of growing his friendships. “It really is like watching a mirror sometimes. A lot of anime characters start out as loners and losers but end up happier in the end. I just really want to see that resolution for Hachiman.” 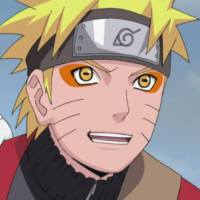