It is hard to see those you love the most leave, or do you even half to? What makes this episode so much more interesting is the realization from the group that Menma is leaving, and that fulfilling her wish means giving up there chance to be with her again, even for all of the emotional damage it has caused thus far. Lets talk about AnoHana episode 10.

As the day of the Fireworks launch approaches, everyone seems to be preparing, physically, mentally, emotionally. At the beginning of the episode, Yadomi and Menma both says “its tomorrow,” with Yadomi holding a piece of mail, and Menma praying to Yadomi’s mother’s shrine. Meanwhile, Yukiatsu realizes there is so bitterness between himself and Tsurumi after she tells his crossdressing secret to a couple of girls at there school. Anjo is still sulking because, as she mentions to Tsurumi near the end of the episode, it feels like the gap between herself and Jintan will never be together, and are only as close as they are now because of Menma’s return. Poppo is, well, sad and confused, as he confesses to Yadomi while making decorations that he felt as though back then that all he ever did was watch the others.

The whole situation is clearly a high stress one, and for good reason. As most of them realized just a couple episode ago, Menma is very much real, and now just as soon as her presence has been made known, they will have to all say goodbye.

The Gang is All Here

In an attempt to celebrate one final time before Menma’s sendoff to Heaven, the group throw’s a party for her at their secret base, with Menma even helping prepare for her own party. Poppo in particular wants to make sure that her last memory of the group before they leave is a happy one. Everyone arrives, Tsurumi with snacks and Anjo and Yukiatsu with drinks. The past will soon be in the past.

Except, not. Yukiatsu, in an attempt to bring some “entertainment,” suggest reenacting what happened the day Menma died. Anjo, immediately afterwards, asks Yadomi if he likes Menma. In a show of hesitant honesty, Yadomi says yes, but then attempts to run away, at which point they tell him not to. The whole ordeal leaves him flustered, and Menma crying.

The whole thing is undoubtedly an act of cruetly on Yukiatsu’s part, but it does reveal that not much has changed in the years since Menma’s death. Yadomi is still unwilling to admit his feelings confidently, Anjo is still hopelessly in love with him, and the girl who drowned in a river is still needlessly caught in the crossfire. Instead of a resolution, time is needless repeating itself, and the inevitability of it all there is a sort of cruel tension between everyone.

Night shifted to day, and soon the end was upon them, at least that is what they assumed. The group met in the evening, as the sun was setting and day shifted to night once more. None of them were really ready to send Menma to heaven, and yet, they still put on the decoration, still set up the rocket. One of them was not ready at all. As the Rocket was finally set up and ready to launch, Poppo offered to let Yadomi say the final words, and yet, nothing. The fuse was lit, the fireworks flew into the sky. Menma was still there.

They say that reincarnation can only happen after all earthly attachments have been let go of. However, Menma was still there after the rocket launched. Who or what specifically she is still attached to seems pretty obvious, but there is still a lot of room for interpretation. Regardless, We will end the series next time.

How did you feel about this episode? Let me know in the comments below. 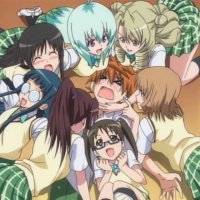 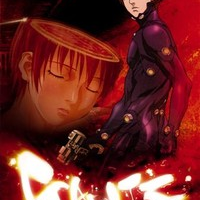 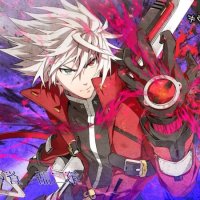 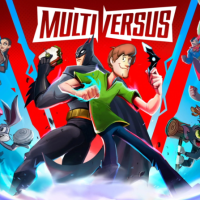