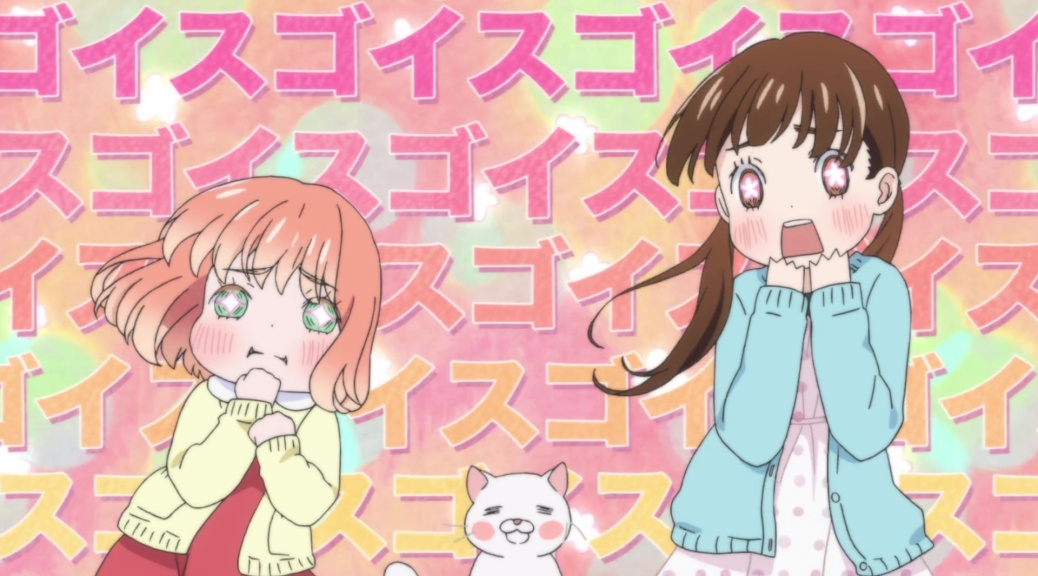 With the last anime season of the year about to end and three other seasons this year squarely behind us, It seems like as good a time as any to look forward to the future. Even though the rest of the world was drowned in political turmoil, including the rise of the far-right in America and a large swath of Europe, along with the resurgence of Nazi views, anime largely remained on the upward rise, both in terms of popularity and overall quality. Just this year, we had both My Hero Academia season 2, which took the series to new heights and Attack on Titan Season 2, which took the series in a much appreciated new direction. 2017 also saw the rise in success of original IPs, including Studio Troyca’s Re:Creators and P.A. Works’ Sakura Quest.

2018, however, is looking just as bright, if not brighter, as a year where anime can shine as the wonderfully creative medium that it is.

On last week’s This Week in Anime, I discussed an article detailing the large number of high profile sequels that will be airing in 2018. This list includes things like Attack on Titan season 3, My Hero Academia season 3, Fooly Cooly season 2, and a Chunnibyo movie titled “Take on Me.” If that weren’t enough, you also have the last season of Fairytail, Fate/Stay Night Heaven’s Feel 2, A Sound! Euphonium movie and a season 3 of Free.

It wouldn’t be entirely fair though to judge a year by its sequels. New adaptations and original IPs are literally what keep the medium moving forward, without feeling stagnant and unchanging.

Thankfully though, It looks like 2018 is going to be a very promising year on that front as well. Earlier this year we were teased to KyoAni’s latest project Violet Evergarden, a story about a war veteran who loses her husband during The Great war between the north and the south. At the beginning of the story, We are meeting her for the first time, as she starts her new job as a sort of magical mailwoman.

We also have what is likely going to be something a bit more “out there” with Darling in the FranXX, A story about a group of pilots who have been locked inside a mobile city their entire life, and their only mission is to fight their enemies piloting a fran. The project is a joint production between Studio Trigger and A-1 pictures, and considering their past work, it will likely be an action-packed story that means a lot more than what the surface level details suggest.

And of course, most of this coming just from what we know about the winter and spring season. Most of the Summer and fall has yet to even be announced, which in and of itself should tell you a lot about the quality of this year. It is certainly shaping up to be one of the better in recent memory.

What do you think anime will be like in 2017? Is there stuff I missed? Am I just plain wrong? Let me know in the comments. Thanks for reading and bye for now, Friendos.