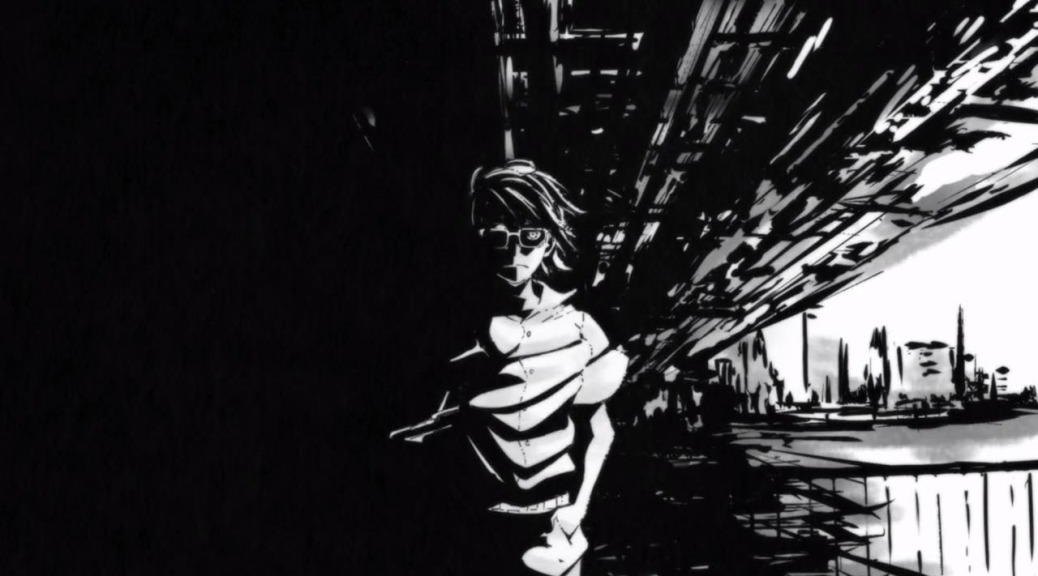 I don’t think there are many times that I have come across a character I can relate to as much as Rei Kiriyama in March Comes in Like a Lion. Granted, I haven’t lost my family in a horrible accident, nor have I grown up with a strict stepfather, but I am 17 years old. Most importantly, though, I also feel a bit lost, to say the least.

It might also be that Rei’s sense of not knowing where he wants to go came from a much darker place in his life. After all, he grew up learning a game he didn’t even necessarily want to play, from a stepfather whose respect he never quite seemed to have, and has a sister who can only barely tolerate him. Rei chose Shogi because it was the only thing that connected him to his late father. His passion was never for Shogi, it might not have even been for just the game he played with his father. In fact, it’s fair to say that Rei might not have had passion for anything throughout his life.

I think what Rei has learned so far on his journey to becoming a master Shogi player is that being lost is ok. Rei spent almost all of his childhood on Shogi only to find out that he never really felt anything for Shogi other than a connection to his father. Rei eventually finds a newborn passion for the game when he realizes that he has friends that are there for him, but that’s only after the fact.

Rei’s journey, the quest to search for his place in the world, is the most realistic part of his character. While he may consciously admit he is on this journey, Rei realizes throughout March Comes in Like a Lion that getting outside of his comfort zone and dealing with the problems in his life is the only way to move forward.

For Me, I find a great deal of wisdom in Rei’s journey. His need to find what drives him and his determination to see that mission through to the end is inspiring. It has also made me realize that being lost is ok.

In this case, Rei Kiriyama being lost is very much the same as being vulnerable. Without people to both support him when he feels like giving up, but also criticise him when he does something wrong, I find it unlikely he would have been able to accomplish the things he did throughout the series.

Rei Kiriyama is a reflection of what it means to be a person: sometimes lost, and a lot of the time vulnerable, but he is also a prime example of why that’s ok. When Rei realizes that he isn’t going to be able to live a normal life without his friends and family, he doesn’t just retreat inward. Ok, well maybe he does for a little bit, but after a while, he figures out that trusting in others for help is acceptable, and the people that we value in our lives will always be there when we need them.

Note: I read Mechanical Anime Review’s OWL Post immediately after writing this. Not copying, I promise.