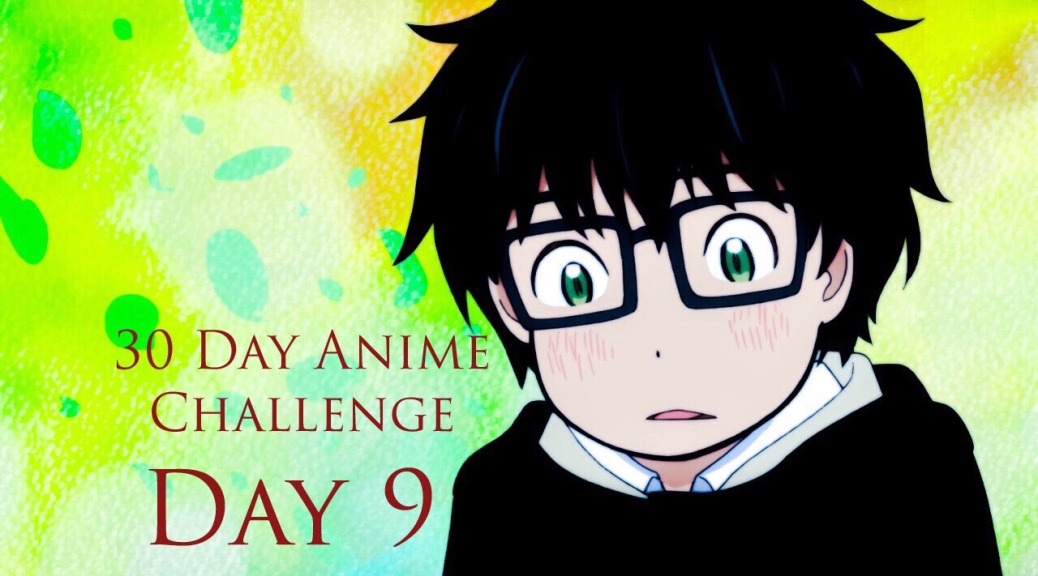 For day nine, I’ll be talking about who I think is the best anime Villain. 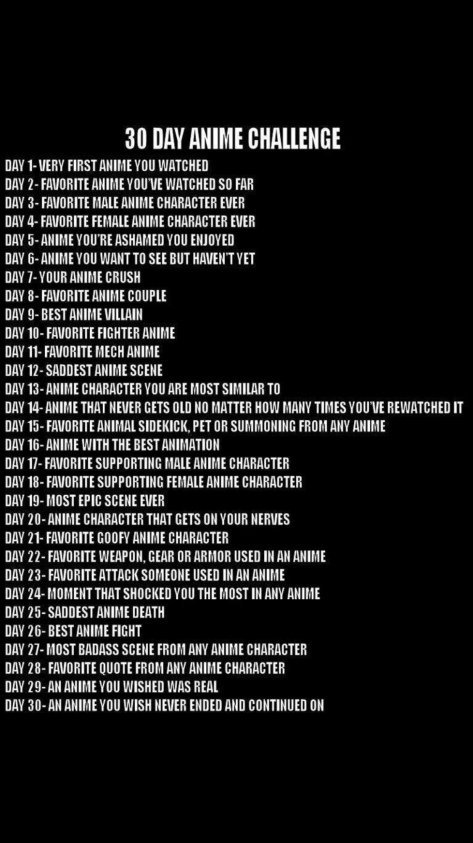 I really did not have to think about this long before I came to a decision. This character was easily one of my favorites of last year, and something tells me that his influence will have a large effect on the story of the show he comes from.

The best anime villain for me is Stain from My Hero Academia. 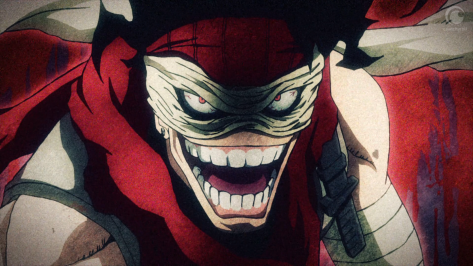 I know a lot of people are still mad that My Hero Academia won so many of last’s year’s categories for the Crunchyroll anime awards, but best villain is one that I actually think it deserved.

Stain is a character who has a specific ideology. He does not just kill for killing sake, like the rest of the league of villains, but believes that by killing heroes he can make the world a better place, because heroes only save people in order to make money and to gain popularity, and to some extent, he’s right.

We see in the world building of My Hero Academia that there are people who only become heroes for self-gain, and who use their powers for selfish goals. This is why stain idolizes All Might, and why he saves Deku right before he dies. Stain believes that the only people who are truly deserving of the title hero are those who sacrifice themselves without a profit motive.

Of course, agreeing with someone’s assessment of the world does not mean you necessarily agree with the methods with which they go about solving said problem, and that’s what makes Stain such a great villain. You understand what he believes even if you don’t agree with his actions.

Who is do you think is the best anime villain? Let me know in the comments below. Also, if you want to support the Aniwriter through donations or are just feeling generous, consider buying me a coffee on Ko-Fi. Otherwise, thanks for reading and bye for now, Friendos! 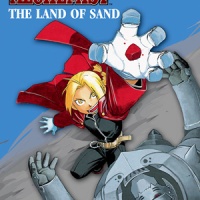